Indonesia is a traveling surfer’s dream destination. With friendly people, inexpensive accommodations and some of the most consistent and varied waves on the planet, you can’t lose by taking your surf vacation to Indonesia.

Indonesia is located in the Indian Ocean and many of the best surfing locations in Indo are exposed to swells produced in the southern Indian Ocean by large storm systems.

The Indonesian archipelago consists of 17,508 islands, many of which have incredible waves.  Bali is the most popular destination in Indonesia for surf travelers.  Bali was first discovered as a surfing travel destination in the 1930’s when American photographer, Robert Koke established the Kuta Beach Hotel.  But, it wasn’t until Australian surfers rediscovered the surfing potential of Bali, in the late 1960’s, which it then became a famous surfing travel destination.  Since then, the search for waves has spread surfing to all neighboring islands that have good surfing waves. 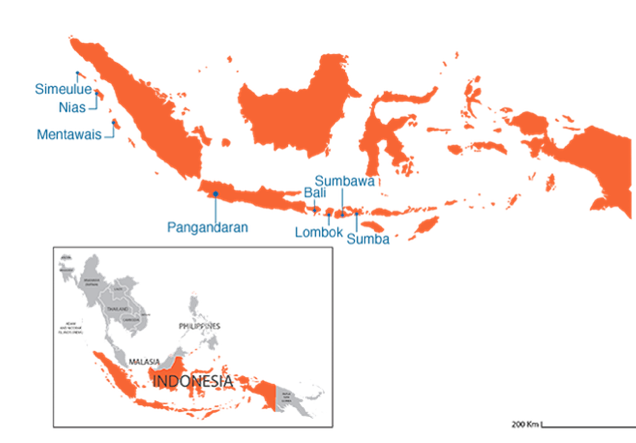 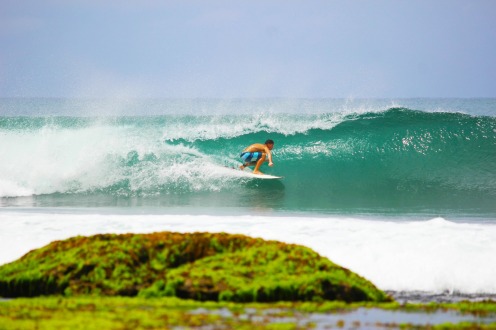 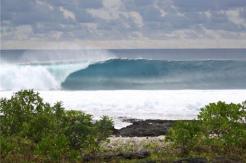 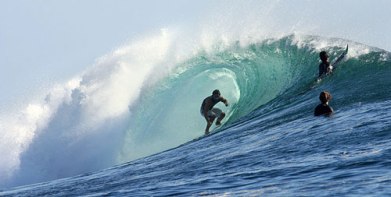 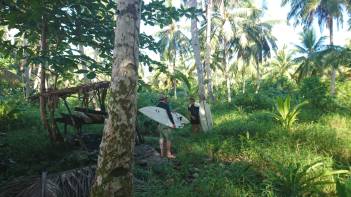 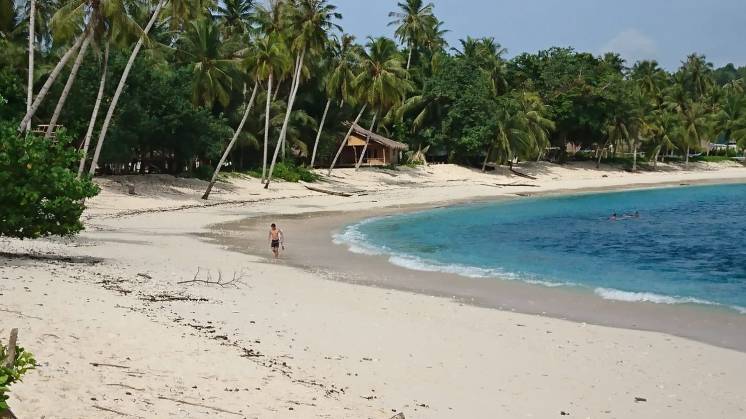 Some of the best surf islands in Indonesia:

The surf in Sumatra is good, but the offshore islands of Nias and the Hinakos are known for the best waves.  Sumatra has several land based surf camps, as well as, surf charter boats to choose from.

Sumbawa is home to the incredible and extremely dangerous Scar Reef, a left barrel that gets bigger as it breaks over a shallow reef that is only surfable at high tide.

Lombok is located just east of the Island of Bali and has good surf.  The best waves in Lombok can be found at Desert Point.

The island of Java is known for the surf break called G-Land (Grajagan), that is located on the south east corner of Java.

Bali is the most visited surf island in Indo and his home to Uluwatu, one of the most famous waves in the world among surfers. 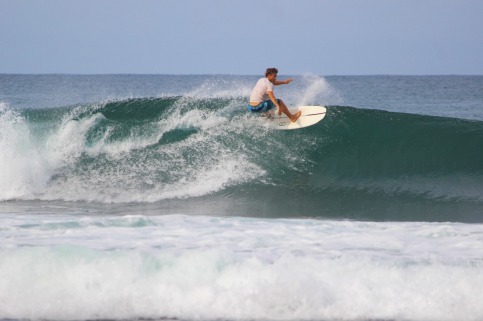 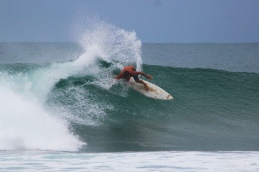 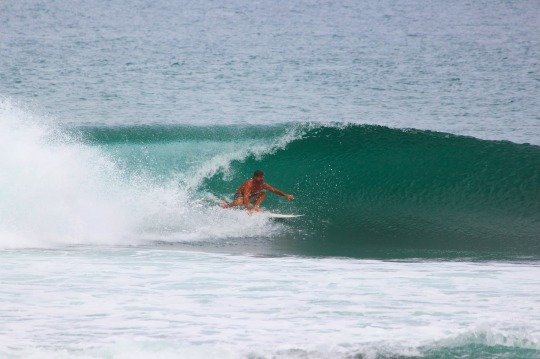 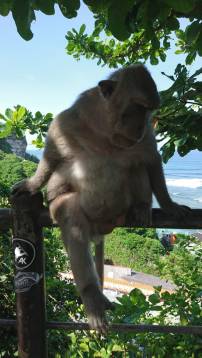 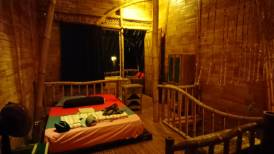 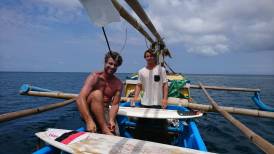 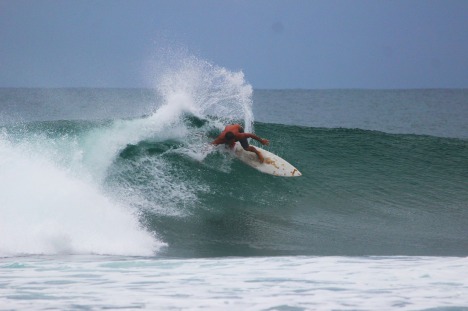 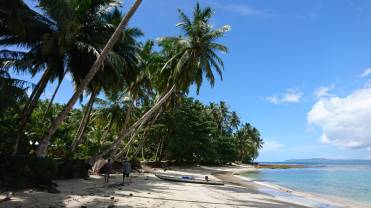 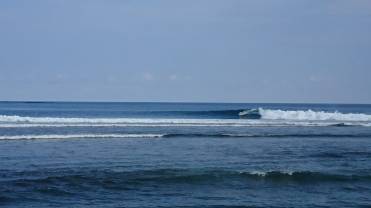 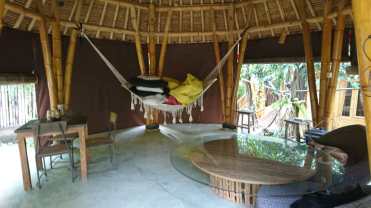 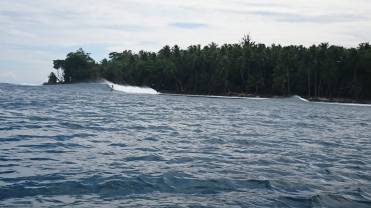 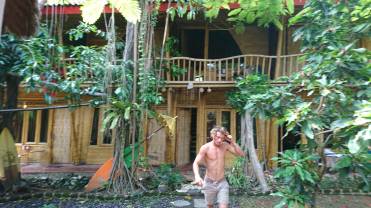 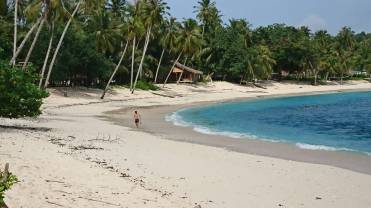