Didier is recognized in the surf community for his exemplary surfing career. 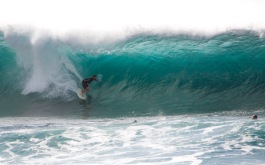 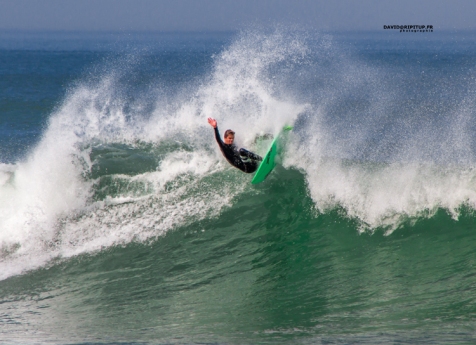 Making it 14 consecutive years in the French national surf team, he has won 5 European titles and ended 7th at the World ISA championships in 1996. 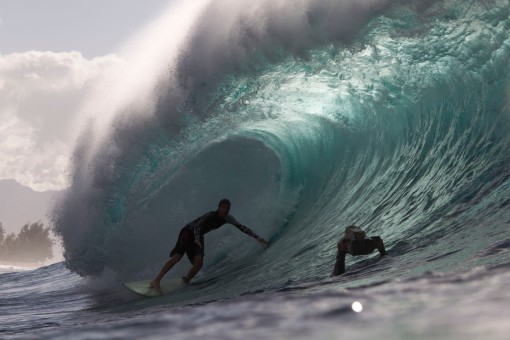 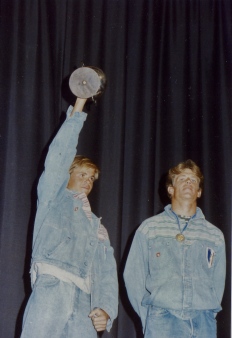 In parallel of his surf career, He graduates his Master in International trade and Marketing in San Diego, California.

Always passionate, he travels around the globe and proves himself at the most extreme waves of the planet, Pipeline and Teahupoo.

His skills and dedication over the years make him a specialist invited at the prestigious PipeMasters and Tahitipro competitions.

He ends his career with a beautiful semifinal finish at the Pipeline Masters in 2001.

In 2000, he naturally follows his passion with surf coaching.

An historical performance for France. 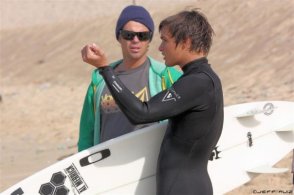 Author of best seller “Secrets to progressive Surfing” sold across the world, Didier is today Europe’s reference in Surf coaching.

He lives and works in Seignosse-Hossegor area, but keeps traveling though Europe or around the world, for training camps, always looking for new experiences…and always ready to go surfing, with you on wonderful waves of  SEIGNOSSE- HOSSEGOR, TAHITI, HAWAII, other surfing destinations.

2015 Hurley Surf Center :  is an innovative surf school concept, with a qualitative based teaching approach by Didier PITER and HURLEY. www.hurleysurfcenter.com